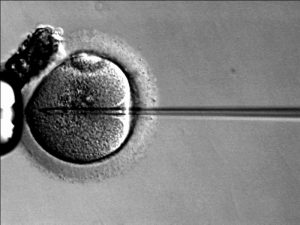 The most common types of artificial insemination are:

« How are donors screened?
How do clients select donor sperm? »